The door of decision 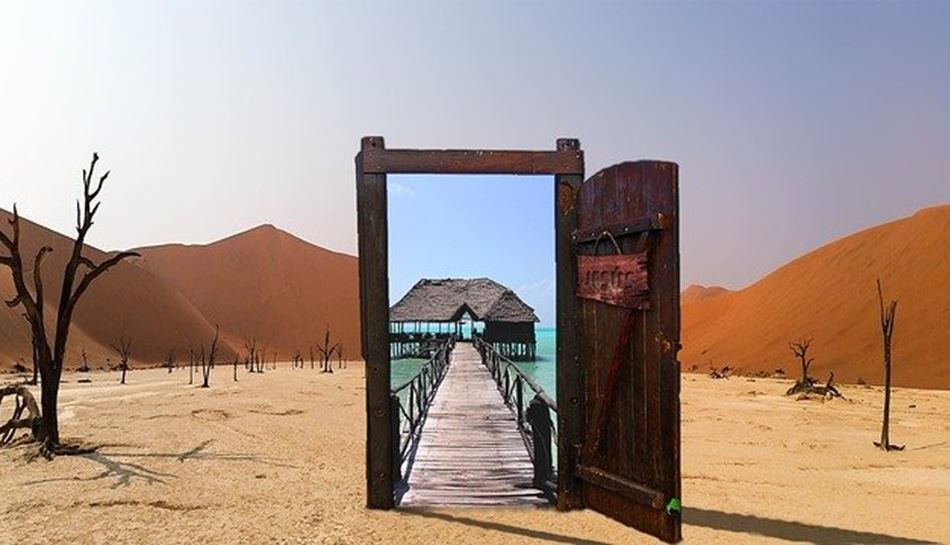 The door of decision

Opening doors without fear (we open it! And you?)

In a land at war, there was a king who caused terror to his enemies since he did not kill his prisoners, but took them to a room where there was a group of archers on one side, and an immense iron door on the other, on which figures of skulls covered with blood were engraved.

In that room, he made them form a circle and said:

- You can choose between being shot by my archers or going through that door. Behind that door, I WILL BE WAITING FOR YOU.

All chose to be killed by the archers.

At the end of the war, a soldier who had long served the king addressed the sovereign and said:

- Sir, what's behind that door?

The soldier fearfully opened the door, and as he did so, rays of sunlight entered and the light invaded the environment. Finally, surprised, he discovered that the door opened onto a leading path. To FREEDOM! The soldier, enraptured, looked at his King, who said:

- I gave them the opportunity to make a CHOICE, but out of fear they preferred to die than risk opening this door!

How many doors we do not open for being afraid of the risks?

How many times do we lose freedom and die inside, just because we are afraid to open the door of our dreams?